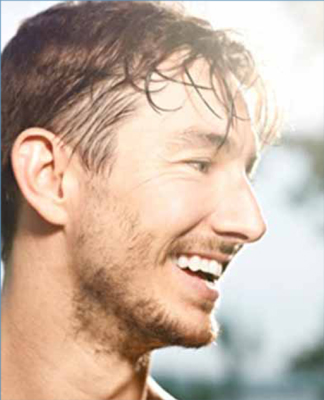 ANDY PELLICK is originally from Pittsburgh, PA, but has been a New Yorker for well over a decade now! Having recently performed Off-Broadway in Fuerzabruta, he's also danced in the original Broadway casts of Wicked, Tarzan, La Cage Aux Folles, and Dance of the Vampires. Andy's film credits include The Polar Express, Show Business, and Winter's Tale. He's appeared on "The David Letterman Show", the "Macy's Thanksgiving Day Parade", the "VH1 Vogue Fashion Awards", Broadway: The Golden Age, and "The Tony Awards". Before moving to New York, Andy's first job was the understudy for Tommy Tune in EFX at the MGM Grand in Las Vegas, where he was also a featured dancer. When not performing, Andy is busy teaching and choreographing across the country