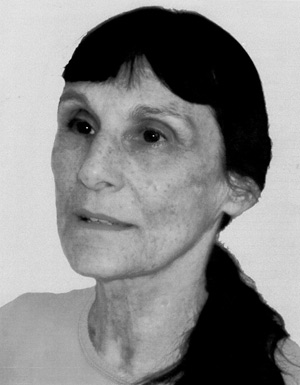 Freya has a B.A. from Swarthmore College. She studied piano primarily with Olga Heifetz. She has performed in chamber music recitals at Steinway Hall and elsewhere. With her lyricist husband, Ben, she has composed numerous published children's songs, including two that aired many times on Sesame Street. Since 1998 she has accompanied ballet classes at various New York City dance studios.