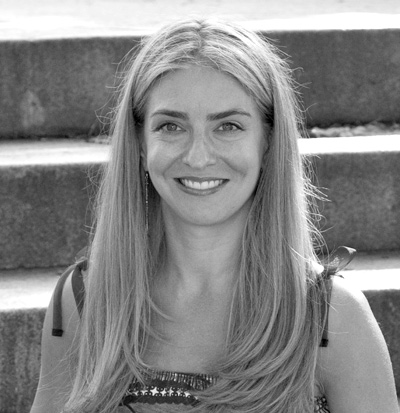 Heather Hawk studied ballet as a child in Indiana, later going on to the Stone-Camryn School in Chicago, the Ruth Page Foundation and Chicago City Ballet School, where she trained under Maria Tallchief. In New York, Heather attended the School of American Ballet and after graduation was invited to study with Royal Danish Ballet in Copenhagen. She joined the New York City Ballet and danced ballets by Balanchine, Robbins and Martins. She appeared in films of Balanchine's Nutcracker and the Balanchine Celebration for PBS. Later, she danced with Pennsylvania Ballet, Ballet Chicago and the Lyric Opera of Chicago. She then attended New York University, where she graduated with a degree in liberal arts and teacher education. Heather began a teaching career at the School of Ballet Chicago and today remains part of the guest faculty. In New York, Heather has taught at Steps, Studio Maestro, Ballet Academy East, La Guardia High School and for the David Howard Foundation. She is also in the faculty of the Ballet School of Stamford, Connecticut. She is a performing member of Dances Patrelle.