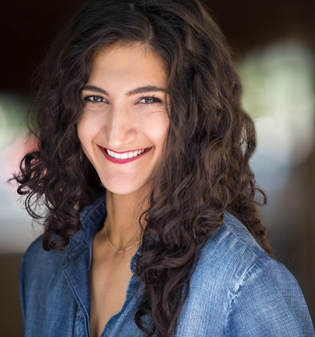 Originally from Dallas, Texas, Ida Saki trained at Dance Industry Performing Arts Center and Booker T. Washington High School for the Performing & Visual Arts. She furthered her studies at NYU's Tisch School of the Arts and soon after, became a closing member of Cedar Lake Contemporary Ballet after dancing with them from 2011-2015.

She has performed in the Off-Broadway show, The Lucky Ones, Sonya Tayeh's You'll Still Call Me By Name, and played Lady Macbeth as well as being Rehearsal Director for the immersive show, Sleep No More. She was named one of Dance Magazine's Top 25 to Watch and awarded Modern Dance Winner by NFAA YoungArts where she was also named a Presidential Scholar of the Arts.

Saki is a co-founder of Dancer's Give Back Dallas, a non-profit raising funds for cancer research and patient support.