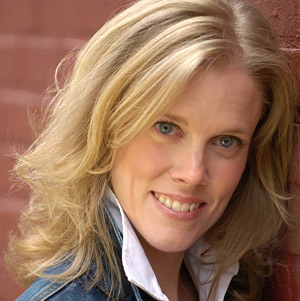 A native of Dallas, TX, Ms. Tinsley-Williams moved to New York City as a teenager after being accepted into the School of American Ballet. Two years later in 1990, she was invited to become a member of the New York City Ballet. Ms. Williams danced with the company for eighteen years, the last nine years as a soloist, before retiring from the stage in 2008. With a repertory of over ninety ballets, Ms. Williams danced principal roles in George Balanchine's Agon, Divertimento No. 15, Emeralds, Episodes, The Four Temperaments, A Midsummer Night's Dream, The Nutcracker, Symphony in C, Symphony in 3 Movements, Tchaikovsky Suite No. 3, Union Jack and Western Symphony, as well as principal and featured roles in Peter Martins' Swan Lake and The Sleeping Beauty. She has worked with such esteemed choreographers as Jerome Robbins, Peter Martins, Christopher Wheeldon, Eliot Feld and Damian Woetzel. Ms. Williams' film and television credits include George Balanchine's The Nutcracker and Live from Lincoln Center. Ms. Williams has taught at numerous schools, most notably the School of American Ballet, New York State Summer School of The Arts and Scarsdale Ballet Studio. She is currently a teaching artist with New York City Ballet's Education Department and a faculty member at The Studio in Norwalk, CT.