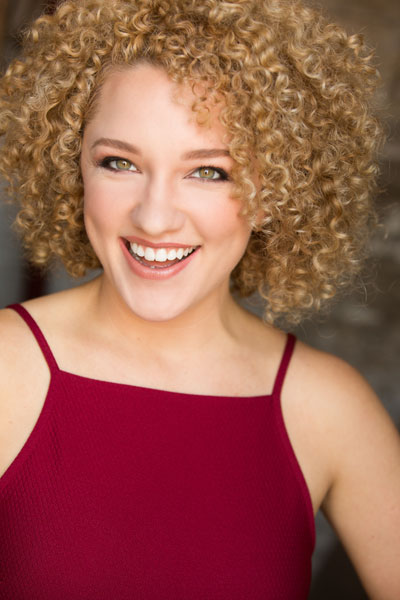 Kelly is a native of North Carolina where she began her dance training at North Carolina School of the Arts as a ballet major. Since moving to NYC, Kelly has continued her dance training primarily at Steps on Broadway. She has worked as associate choreographer for Ryan Kasprzak on the off-Broadway shows Volleygirls The Musical and Southern Comfort at the Public Theatre. Most recently, she was associate choreographer for Patricia Wilcox on an upcoming new musical.

Kelly's favorite performing credits include the First international Tour of Disney's Beauty and the Beast, the Off-Broadway musicals Volleygirls and Southern Comfort, and a variety of regional productions including Newsies, 42nd Street, Mary Poppins, Mamma Mia and Singin In The Rain.

As an instructor, Kelly has taught a variety of styles at Steps on Broadway, Steps Youth Programs, The Performing Arts Project, Broadway Theatre Project, UNCSA, and many other programs across the country. Her class includes a technical warmup and across the floor exercises, followed by a high energy, athletic combination.