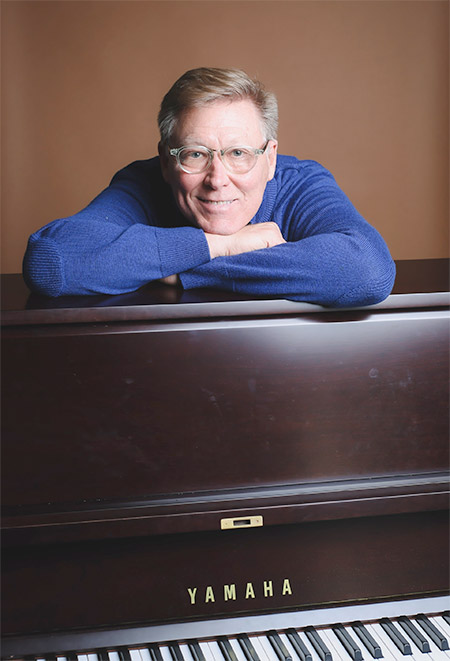 Robert La Fosse performed with American Ballet Theatre as a principal dancer for six years. In 1986, he was invited by Jerome Robbins to join the New York City Ballet as a principal dancer. Through out his career he has danced leading roles in many of the full-length classical ballets, including the U.S. premiere of Sir Kenneth MacMillan's Romeo and Juliet. He has performed in works created by many choreographers including George Balanchine, Jerome Robbins, Anthony Tudor, Merce Cunningham, Sir Kenneth MacMillian, Sir Frederick Ashton, Twyla Tharp, and Paul Taylor. Mr. La Fosse has also starred in the Broadway productions of Bob Fosse's Dancin' and in Jerome Robbins' Broadway, for which he received a Tony Award nomination for Best Actor. Some of his television appearances include: 'American Ballet Theatre in San Francisco', Twyla Tharp's Push Comes to Shove, and the 'Live From Lincoln Center' telecast of 'Ray Charles in concert with the New York City Ballet'. He appeared as Dr. Stahlbaum in the film version of George Balanchine's The Nutcracker. In addition to performing, Mr. La Fosse is also a choreographer. He has created over 100 works for Ballet, Broadway, Opera, Film and Television. The New York City Ballet has performed 10 of his ballets. In 1987 he wrote his autobiography entitled "Nothing to Hide." He currently teaches at American Ballet Theatre's Jacqueline Kennedy Onassis School.