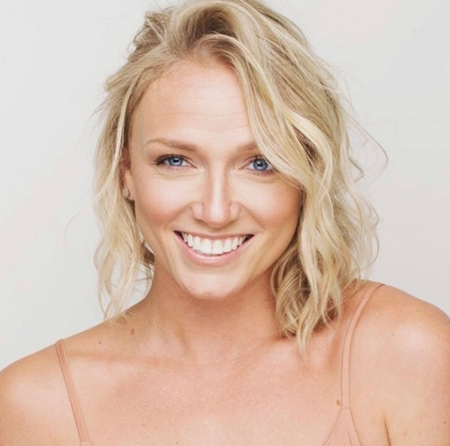 Savannah Joy Cobb is originally from North Carolina where she began serious ballet training at the age of nine. In 2011 she moved to New York City on scholarship to train in Broadway Dance Centers Professional Semester where she was able to perform for Glamour and Details Magazines' End of the Year Celebration as well as for New York City's Choreographers Canvas.

She attended The University of the Arts in Philadelphia on scholarship and since then has been in many works created by Douglas Becker, Roni Koresh and Sidra Bell. During school she was lucky enough to travel to France, perform in RAW: Artists of Philadelphia, World of Dance, and The Capezio Ace Awards.

In 2016 her short film, Àme was an official selection of the Philadelphia Screendance Festival. Graduating with Honors; Savannah has now rep-resented the National Tours Number for Gypsy of the Year at the New Amsterdam Theatre and performed in The Hudson Valley Dance Festival for DRA. She has worked with Disney Cruise Lines on various Refresh Workshops, was cast in "POWER: A Concept Dance Video," under the direction of Josh Drake and Kellen Stancil and performed in 'Broadway Bares: Take Off,' at Hammerstein Ballroom.

Savannah most recently performed in the Halloween Special of Good Morning America. She is currently on Faculty at Steps on Broadway and Ballet Academy East. Savannah recently completed her training in The Raising the Barre for Mental Health Dance Teacher workshop series. She feels very fortunate to travel the country teaching at various intensives while also instructing at New York City Dance Alliance.